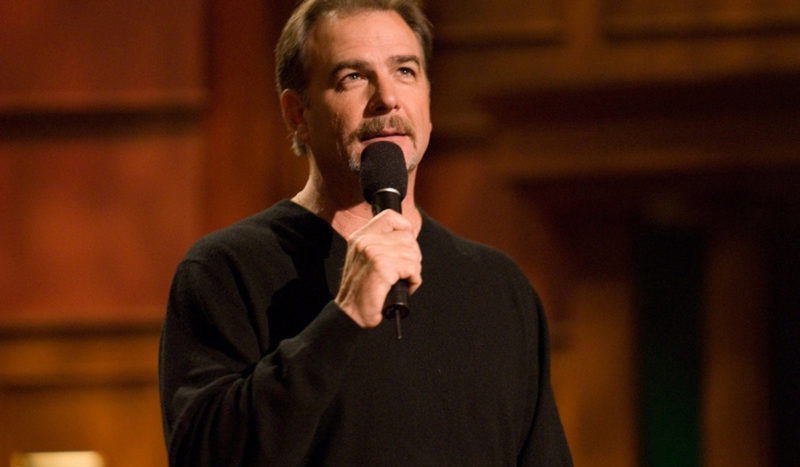 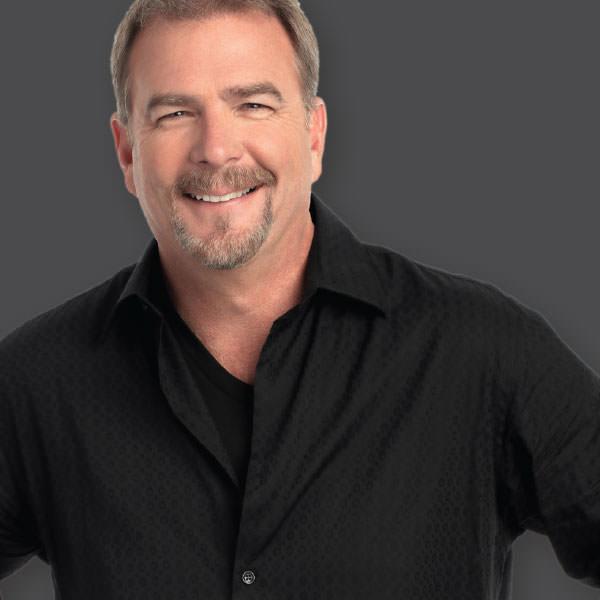 Bill starred in and executive produced The Bill Engvall Show, which ran for three seasons on TBS. He has hosted numerous television shows including LINGO for GSN, Mobile Home Disasters, and Country Fried Home Videos, one of the top rated shows on CMT. He also had a three-episode arc on TNT’s Hawthorne. He was one of the stars of the sketch comedy show Blue Collar TV on The WB network, as well as the NBC series The Jeff Foxworthy Show.

Bill’s solo special, Aged and Confused, aired on Comedy Central in 2009. Bill has two other solo specials: 15° Off Cool and Here’s Your Sign, Live, the DVD of which is certified multi-platinum. In 2011 and 2012, Bill toured with Jeff Foxworthy and Larry the Cable Guy on the “Them Idiots Whirled Tour,” which was filmed as a special and aired on CMT.