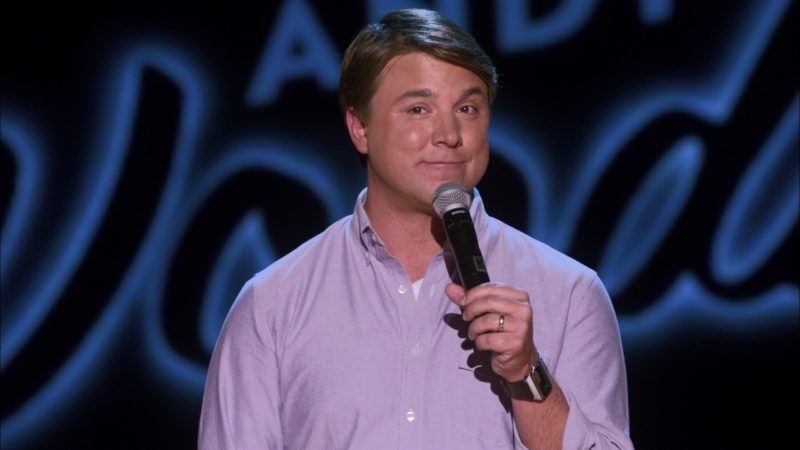 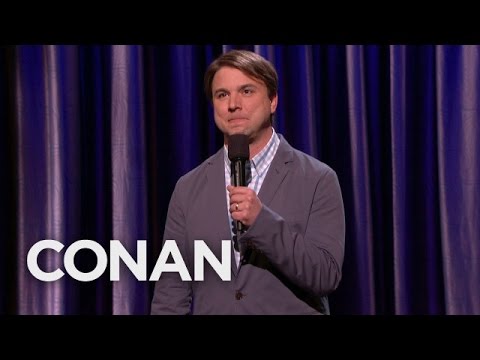 Andy has appeared at many comedy festivals and contests including, the Bridgetown Comedy Festival, The Maui Comedy Festival, Just For Laughs Comedy Festival in Montreal, and The Great American Comedy Festival.  He has been featured on the nationally syndicated Bob and Tom radio show, and was a semi-finalist in CMT’s “Next Big Comic”.  He won the Best of the Midwest Competition at Gilda’s Laugh Fest in 2010.  His 2012 album release “Lucy” was named top 10 comedy albums of the year by comedyreviews.com.  His newest release “Step Parenting” spent time in the top 20 comedy albums on iTunes.

Andy is a former resident of Chicago, where he was named one of four comedians to watch by the Chicago Tribune.