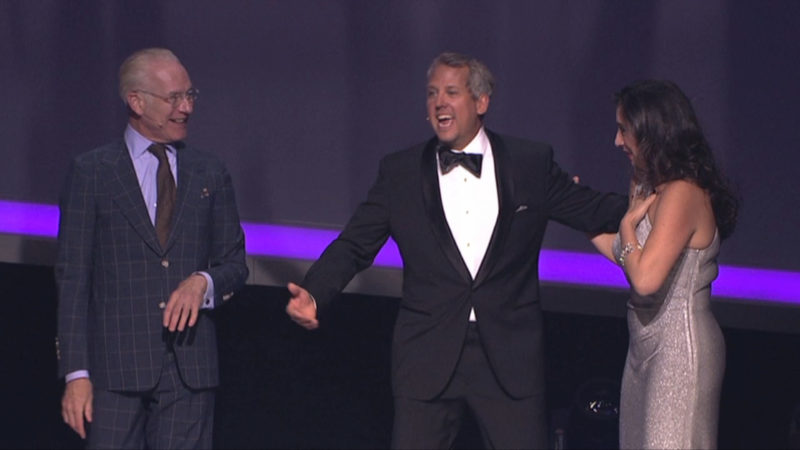 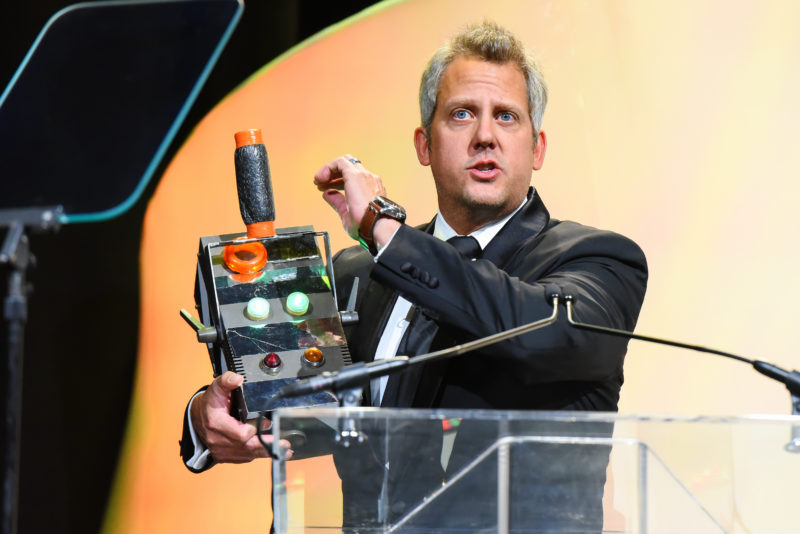 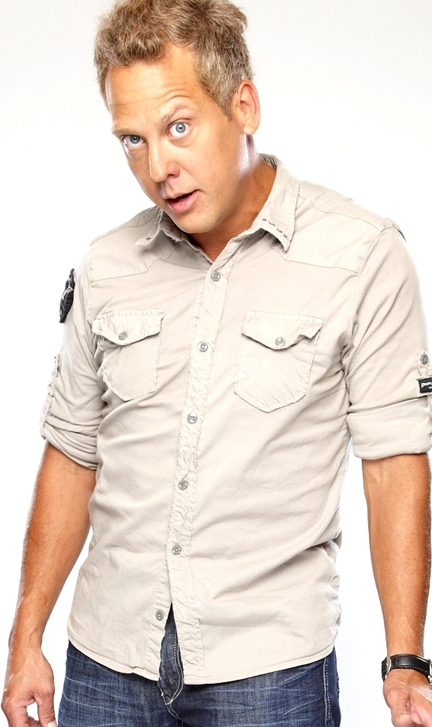 Raised in South America by a Colombian mother and British father, this entertainer bilingual entertainer is one of the most hysterical comedians working today. His half hour Comedy Central Presents special was voted one of the network’s top 20 and he has two appearances on Gotham Comedy Live AXSTV.

Andrew has also been seen on The Very Funny Show on TBS, SiTV’s Spanglish 101, Baby Madness Discovery Channel, Nick Mom Night Out and two appearances on Gotham Comedy Live AXSTV. Additionally, Andrew has performed at the Just for Laughs Comedy Festival Montreal, Kilkenny Comedy Festival Ireland and The World Travel Awards. Back Home on Fusion Network centered an entire episode on Andrew, following him all the way to Bogota, Colombia.

With two decades of experience, along with hundreds of performances, Andrew has entertained audiences from The Lincoln Center to London to Dubai and beyond!

OUTSTANDING!
“Andrew did an outstanding job hosting Univision’s Upfront at Lincoln Center several years ago. He was a stand out hit. And on top of being talented he was great to work with too. I highly recommend him!”Maryam Banikarim, CMO at Univision Communications

HYSTERICAL…A++!
“Not only is Andrew a hysterical comedian, but he’s smart and great to work with. Hiring comedians to present insights as a B-to-B marketing initiative sounds fun, but comes with risks. Not only was Andrew able to deliver the comedy goods, but he was mindful of our business needs and sensitivities, and kept them at the forefront while cracking us up along the way. A++”  -Betsy Alekman, Director Trade Marketing at USA Today

AMAZING!
“I wouldn’t have changed a thing.  Everything was amazing…our people laughed and I received really great feedback after the event. The boss was also very pleased.  Couldn’t have gone any better.  Thanks again for the great job!”  – Simon Gautrey, Business Planning & Operations Manager at Microsoft