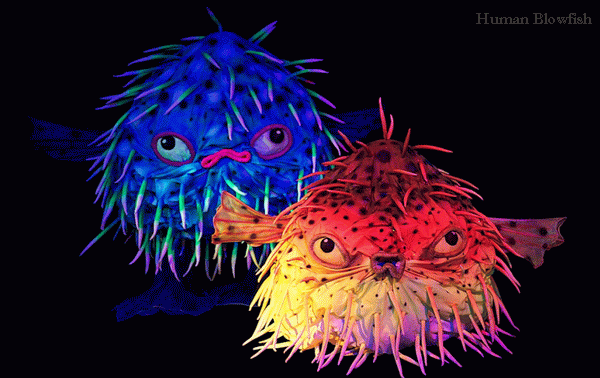 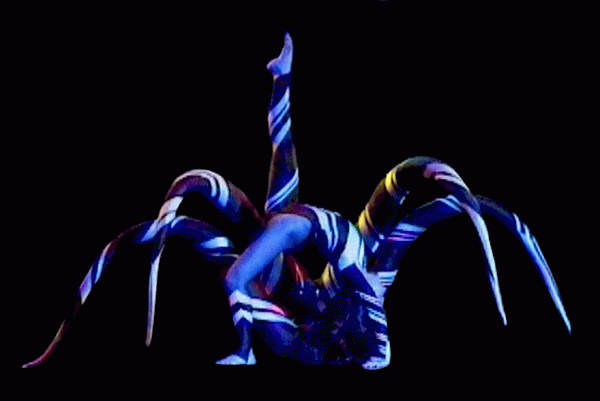 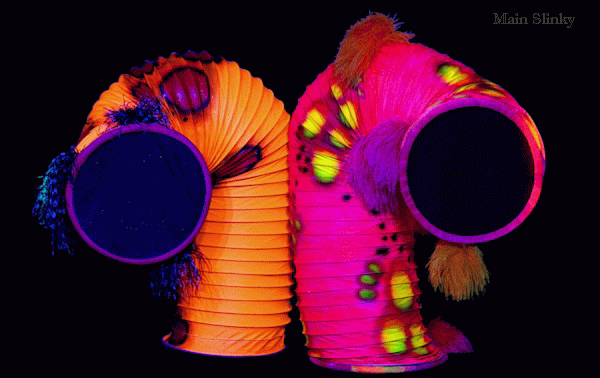 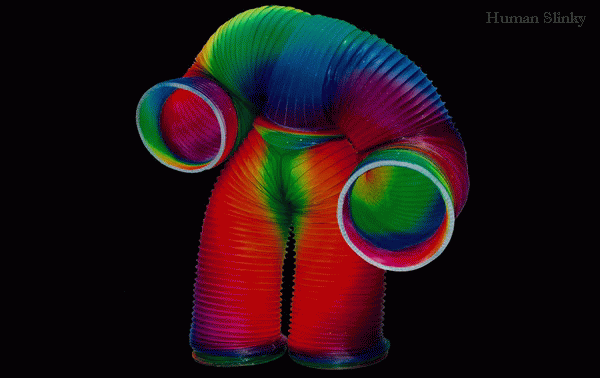 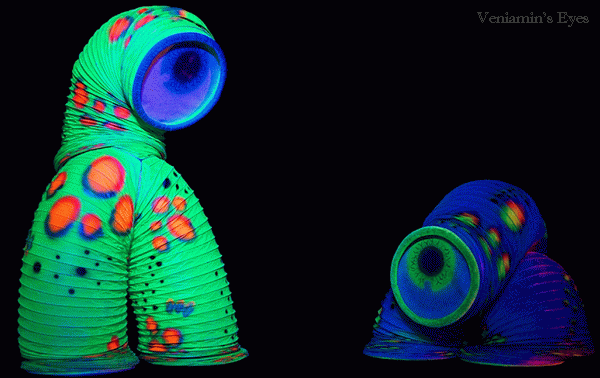 Hire Amazing Creatures, the most unusual, astonishing, unique and creative show of its kind in the world – The Amazing Creatures…Almost beyond description. People ask….what is it? What are we watching? Absolutely fascinating to say the least…People everywhere are completely astonished and baffled at those acts. They have had appeared on the Late Show with David Letterman, America’s Got Talent, Britain’s Got Talent, The View, Viva Variety, BBC and ITV UK, NTV Tokyo Japan and other Television shows all over Europe, Asia and South America. Millions of people have seen the Human Slinky daily performance at Sea World Orlando Florida, and the Mad Tea Party Disney California. With appearances on TV Shows all over the World and mystifying audiences everywhere, you just have to see him perform. David Letterman was so impressed with the Human Slinky act, he said, “Get ready for 3 minutes of bizarre television, even by CBS standards!”

The Amazing Creatures can be booked each by themselves and also in combination. The performance runs 8-10 minutes and up to 25 minutes for 3 performers doing 5 creatures.

They are perfect for:

Remember how the undulating coils of a slinky would slip from hand to hand? Veniamin’s Human Slinky, is a colorful and comical high-energy illusion. Adults may try to visualize exactly where he is inside the costume… kids will love the visual ness of the quadruped slinky as it rolls, sprawls, spills and dances across the stage. Featured in the world oddities book “Ripley’s Believe It Or Not!: Prepare to Be Shocked!”

From the creator of the World renowned Human Slinky, a new entertainment vision has emerged

The most adorable creature to welcome your guests to party. Take pictures with them, let the kids have fun and enjoy this mind-blowing act with these stunning, colorful and dancing blowfishes on stage. It is a memory you will never forget

Worm, crab, or fairy-tale creature? Veniamin enchants with body-magic. Watch the Stage as a Beautiful Female Dancer appears and begins to dance and what slithers onto the Stage?… Look again!… What you are looking at is an Octopus from the Deep. The Dancer is actually dancing with the Octopus and it’s long pointed sucker-arms caressing the Dancer as she performs. Nothing has ever been seen like this before, audiences are astonished and surprised by what they see… Entertainment like you have never seen before… anywhere… Now you can have this fantastic Act at your Facility

Features 25 minutes of 5 creatures with 3 performers. 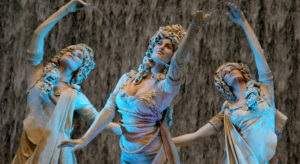